As a church, we have  a Winter Shelter, for four weeks over Christmas 2006 to present day, when we began  about 15 homeless people would have a warm, safe church hall to sleep in during the harshest time o 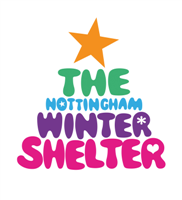 f the year, it has now grown to many venues over the City from November to the end March. This last year two venues where used each week, a sad reflection on the time we live in. The service has developed to provide all the users of the shelter with assistance to help with issues they face as well as rehousing over 80% of people attending.

The project was the idea and initiative of Gerard Goshawk, our student minister with N 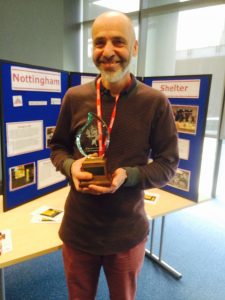 orthern Baptist College, who was on placement with Thomas Helwys Baptist Church . As well as ministerial training, Gerard works for two days a week with homeless people in Nottingham, so he was able to bring his knowledge of the issue to this project. He returned in 2015 to pick
up an award for the work of Nottingham Night Shelter

At first, the plan had been to facilitate a shelter somewhere in Nottingham, but as time went on, it became increasingly clear that the best place to host the project was within the church itself. 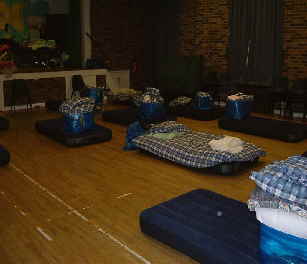 This is now as a church we have taken part in this kind of endeavour many times, and each time we think it has been a truly positive experience, with so much to learn along the way.

Gerard said: “This has been an exciting opportunity for us to do something really practical for those people who are the poorest and most excluded in this city. The winter shelter has felt like a really good place for people to be and the atmosphere has been friendly and receptive. It’s been hard work but it’s been great to see that what we have done has really made a difference in people’s lives”.

In the first place we secured funding from several sources, inc 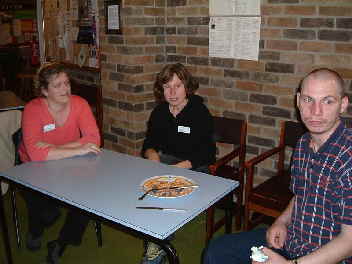 luding a generous grant from the Baptist Union’s Against The Stream Fund. This enabled us to purchase beds, bedding, food and everything else that was needed, as well as paying for experienced workers to staff the project each night. Teams of volunteers from the local churches and community were on duty each morning and evening, to serve refreshments and befriend the service-users. 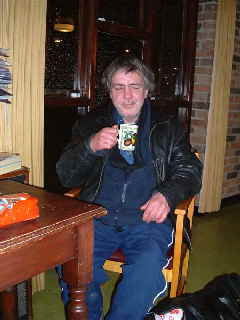 As a church, it was an ongoing challenge to provide the facility year on year and so now we are delight that Emmanuel House manage the project and this has enabled it to expand all over the city.